קיסריה
Neot Golf holiday village is an exclusive complex half way between Tel Aviv and Haifa. The village is comprised of holiday apartments surrounded by beautifully landscaped green gardens and a turquoise sea view – inducing the peace and relaxation you are looking for in a holiday in Caesarea. 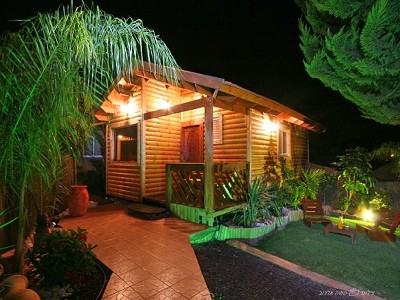 Ortal - Kibbutz
In the forest of northern Golan, luxurious wooden cabins and rooms(Zimmers). Agmon Hahula-Birdwaching
Agmon HaHula
The Agamon Hahula tourist site is located in the heart of the Hahula Valley and is considered to be one of the most important bird watching sites in the world.